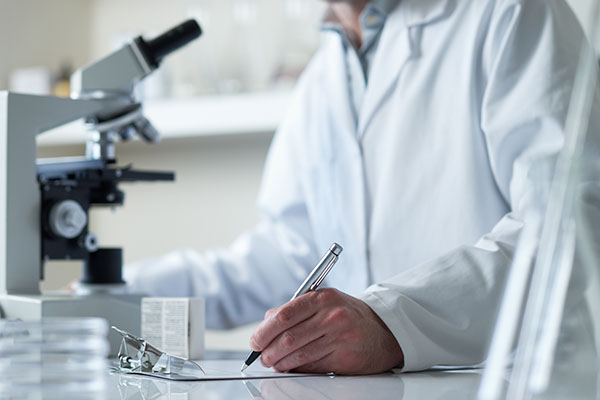 Oklahoma employers are already prohibited from using gender, race, religion and age as reasons not to hire someone. But now, Oklahoma voters have created a new class of specially protected employees — medical marijuana licensees. Under State Question 788, which was approved by voters June 26, employers cannot discriminate against someone who holds a medical marijuana license.

Oklahoma employers are also now forbidden from firing any employee who possesses a valid license solely because they tested positive for cannabis at work, said Melissa McDuffey, an employment attorney with Crowe & Dunlevy.

An employer can still terminate someone for a positive drug test if they’ve also committed some other workplace violation or if an employer risks losing federal licensing or funding, she said.

Observers say the sudden change in state law is creating confusion. Faced with a new set of vague regulations, employers are having to overhaul long-held drug testing policies while juggling the enforcement of drug-free workplaces.

McDuffy said employers had hoped the state Legislature would step in to help address employer concerns. Medical marijuana licenses are expected to start being issued in about two months.

“We had hoped regulations would be set forth that would clarify this for employers,” McDuffey said. “Hopefully, there will be some guidance for employers going forward whether that’s through legislation or litigation.”

For instance, she said most employers probably would not want a person employed in a “safety-sensitive position” — including jobs like a forklift operator or a surgeon — testing positive.

“But right now, it’s unclear how employers are going to be able to treat those persons in those safety-sensitive positions,” she said.

Under the new law, employees are not allowed to use or possess cannabis on the job, but employers are worried about whether they still have the ability to maintain drug-free workplaces, said John Smaligo, president and CEO of the Associated Builders and Contractors of Oklahoma. The trade association represents about 300 members involved in the construction industry.

“I think that our members are concerned about the fact that the new law essentially creates a new protected class of employees who may be using marijuana before they come to work or during the lunch hour,” he said.

“I would imagine we’re going to end up with potential issues on our job sites,” Smaligo said.

He said the new state law is designed to protect the marijuana industry and doesn’t look out for the safety of employees or work sites.

“There are several provisions that clearly will end up inhibiting our employers’ abilities to do those kinds of things,” he said. “Our hope is the Legislature decides to begin to tighten down the legislation to protect our employees and employers as well.”

Certain employers that have federal licenses for hauling things can use positive drug tests to fire employees, but someone loading trucks or operating other equipment could possibly be under the influence and an employer couldn’t terminate them solely for that reason, he said.

That could be dangerous for the public and other employees, he said.

“There’s no question that the impact could be disastrous for a wide array of individuals,” he said.

Chip Paul, chairman of Oklahomans for Health and co-author of the state question, said crafters of the law wanted to ensure that an employer couldn’t unduly discriminate against legal marijuana users.

He said crafters of the measure wanted to guarantee that employers who permit opioid use also extend the same protections of medicinal marijuana users.

“We didn’t do anything to restrict employers,” he said. “Oklahoma employment is at will, so you can be fired in Oklahoma for any reason.”

Paul said his herbal supplement manufacturing company, for example, currently has a no-tolerance drug policy. Anyone who tests positive or shows up for work stoned is fired.

“We absolutely want to retain the ability to have that termination right,” he said.

Paul said he urges all licensees to check with their employers to ensure they’re complying with workplace regulations.

“If you test hot, you probably will be fired,” he said. “Everyone needs to consider that.”

Working with Chris has been a fantastic experience. He responds to my emails within hours if not minutes and has always promptly provided me with ...