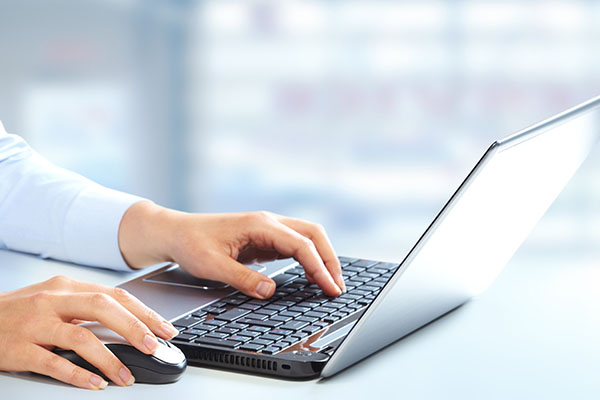 Thousands of adults who work in Chicago Public Schools will undergo fresh background checks this summer prior to the coming academic term, the school district announced as part of a large-scale effort to obtain updated information about workers’ backgrounds following a Tribune investigation.

That means teachers, coaches, volunteers, vendors and other workers who regularly work inside of CPS buildings will have their records re-examined as the district tries to shore up its employment process.

If those school-based workers do not go through a background check by the fall, CPS said they will not be permitted to enter schools.

CPS announced the latest effort to employees on Friday morning.

Passman said about 70 percent of those employees already have their fingerprints on file with the district but haven’t gone through more extensive background checks implemented by CPS in recent years.

Roughly 13,000 employees do not currently have their fingerprints on file, Passman said.

In addition, an estimated 10,000 vendors and volunteers will need to be fingerprinted over the summer. School principals on Friday were ordered to compile lists of volunteers, vendors and coaches who are expected to return to campuses in the coming school year.

The district said the estimated cost for the renewed background checks could be as high as $2 million.

“I want parents to have comfort that all of the adults in our schools will safeguard their children, and this is an important and necessary step toward rebuilding the faith and trust that our parents have in their school district,” Jackson said.

The Tribune’s “Betrayed” investigation, published online June 1, found the district failed to protect children from sexual abuse and assault by school workers. Among other problems, it found that some CPS employees who abused students had criminal backgrounds.

CPS conducts background checks on prospective teachers, volunteers and contract workers to ensure they have not committed an offense on a long list of “enumerated crimes” that would bar them from city schools. But the district has not effectively checked for arrests and convictions that occur after the person is already employed, the Tribune found.

Illinois has a “rap-back” system that allows state police to check lists of fingerprinted school employees and notify school districts of convictions. But CPS told the Tribune “there have been instances where this notification process was insufficient.”

In addition, school officials acknowledged they did not always evaluate the circumstances of misdemeanor arrests or convictions. For example, a person who pleaded guilty to misdemeanor battery would not necessarily be precluded from employment even if originally charged with a felony.

The district has now committed to conducting periodic background checks on employees. It identified athletic coaches as “a particular area of concern,” and said the screening of coaches would be centralized and more rigorous starting next school year. CPS also said it plans to look more closely at job candidates’ references.

In 2016, the district began screening prospective employees with child welfare authorities to discover previous findings of child abuse or neglect, as well as screening contract workers who have daily contact with children. But CPS acknowledged that some prior hires “were not evaluated under the full scope of checks in place today.”

Chicago Teachers Union vice president Jesse Sharkey said about 30 percent of the labor group’s members would need to be re-fingerprinted because of the new policy.

“CPS has assured us that this new round of background checks is designed explicitly to identify issues related to child safety concerns, and we will be on the alert for any effort to target members outside of the scope of this review,” Sharkey said in a statement.

Chris has been the provider of pre-employment backgrounds and drug screening for my business at affordable rates, quick turnaround, and confidentiality. As a former law ...