Hampton didn’t do a background check 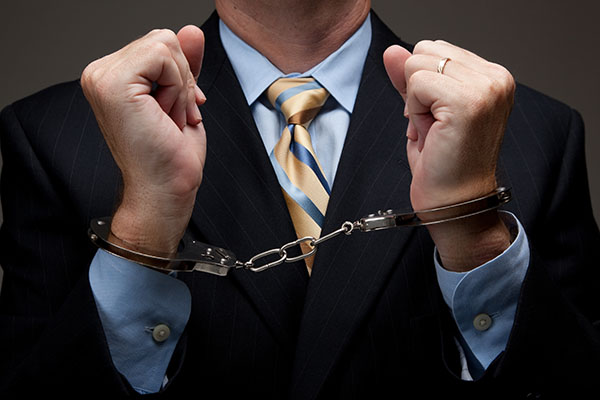 The former city employee convicted of distribution of child pornography didn’t undergo a background check before being hired. It is currently the city’s policy to run a background check on positions that involve money, minors, entry into people’s homes, technology and public safety, city officials said.

Robert Dobbins worked as a pump station mechanic, a position that did not require a background check, said Robin McCormick, the city’s communications strategist. The city does not have any plans at this time to update its background check policy — McCormick said Dobbins’ situation was an isolated case.

Background on the case

Dobbins, 36, of Hampton, was sentenced on June 7 to 16 years in prison and a lifetime of supervised release.

According to court documents, the criminal act by Dobbins was discovered after federal authorities received information from a foreign law enforcement agency regarding the user “DEATHLYROSE55” on a website.

In September 2017, the user, later identified as Dobbins, responded to a foreign law enforcement officer working undercover and indicated “he had committed a hands-on offense against a child,” according to court papers.

He also sent the investigator a mega link, which contained child pornography, according to the U.S. Attorney’s Office for the Eastern District of Virginia.

Law enforcement linked the email address to a home in Hampton, and found that Dobbins was previously convicted of receipt and possession of child pornography in January 2005, while he was employed by the Navy.

It was not known to the city that Dobbins had a prior felony on his record until after he was arrested, McCormick said.

When Dobbins was hired as a pump station mechanic in 2005, he was not subjected to a background check and had checked “N/A” on his hiring paperwork, indicating he had no previous felonies.

Dobbins, who at the time was a city employee, “acknowledged accessing child pornography from his city-issued Samsung smartphone using the internet,” the U.S. Attorney’s Office said.

The city has banned “unacceptable sites” on their network but McCormick said they don’t have control over the sites that employees access using their city-issued smartphones.

McCormick said employees who work as pump station mechanics have city-issued devices so they can call them in at any hour to do emergency repairs and to enable the employee to communicate quickly if there is an emergency as the work environment can be hazardous.

Dobbins also said he “traded” links to child pornography images and videos with other people he met online.

As an HVAC service provider, we certainly have to be sure our techs are “checked out” since we go in & out of homes daily, ...