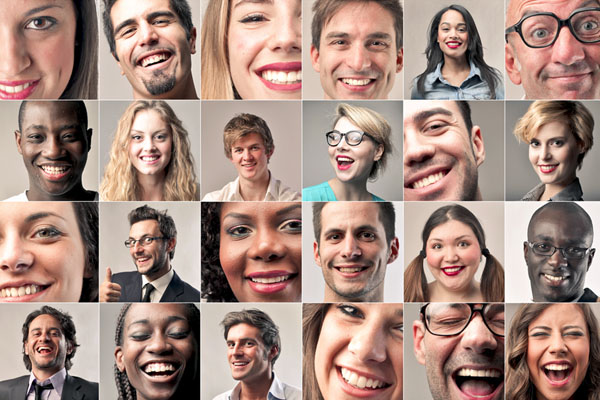 Businesses are struggling to balance the need to verify applicants’ background and experience against a rising tide of legislation, litigation and public scrutiny.

From ban-the-box laws to contested federal guidance, the limits on employers can be confusing. But with a vast majority of resumes estimated to include misinformation, employers understandably feel a need to conduct some level of background screening.

After all, making a bad hire comes at the expense of time, morale and, especially in the case of negligent hiring claims, quite a bit of money.

When screening applicants, employers must ensure compliance with federal law. Nondiscrimination statutes dictate what information you can seek and use, and others, like the Fair Credit Reporting Act (FCRA), set out permission and disclosure requirements for traditional background checks.

But case law on these requirements is still evolving, and even large, national employers are struggling. Target recently agreed to pay $3.7 million to settle a class action suit brought by the NAACP Legal Defense Fund, alleging that the company used overly broad and outdated practices when reviewing criminal history. Just days ago, Frito-Lay agreed to pay $2.4 million to settle claims that it used improper disclosure forms for obtaining consumer reports for pre-employment background checks.

Additionally, a court recently limited the enforceability of a U.S. Equal Employment Opportunity Commission (EEOC) background check guidance. The state of Texas alleged that the commission was interfering with its authority to impose a ban on hiring felons. In a February order, the court blocked EEOC from enforcing the guidance against the state, finding that it was a substantive rule that should have gone through notice-and-comment procedures. The the agency has pushed back, however, asking for more information.

State and local requirements add another layer of complexity, especially for multi-state employers. More than 180 states, counties and cities have adopted ban-the-box laws, according to the National Employment Law Project. Generally, these laws prohibit employers from conducting background checks until after an offer of employment is made. Then, if red flags are discovered, employers are expected to evaluate them on a case-by-case basis.

Congress has taken note of some of the confusion around these requirements, especially the overlap (or lack thereof) between federal and state or local laws, Alonzo Martinez, HireRight’s associate counsel of compliance, told HR Dive. A bill, The Certainty in Enforcement Act (H.R. 1646), would deem an employer’s consideration or use of credit or criminal records, as mandated by federal, state or local law, to be job related and consistent with business necessity. Essentially, it’s a safe harbor for employers who are using these checks to comply with an applicable law. If enacted, the use of credit or criminal records also could not be the basis of liability under any theory of disparate impact, it says. The bill, however, has been introduced for years without success.

Compliance with background check requirements is more critical than ever, Tim Garrett, a member of the firm at Bass, Berry & Sims, told HR Dive. “But,” he said, “it’s a fascinating problem because right now with the #MeToo and #TimesUp environment you may be more likely to be denied employment because of an allegation than a conviction.”

So what’s an employer to do? First, understand which laws apply and what they require. State and local laws have varying requirements; San Francisco’s, for example, will soon prohibit employers from considering convictions more than seven years old, notes James R. Silvers, an associate at Ogletree Deakins. The city offers exceptions for certain safety-sensitive jobs and certain offenses, but employers need to be in compliance by October.

There are other best practice recommendations available from EEOC, as well. The legal challenge to its guidance is, thus far, quite limited, and it generally recommends that employers do what so many states and localities are requiring: evaluate candidates on an individualized basis.

Specifically, the commission recommends that employers consider the nature and gravity of the offense or conduct; the amount of time passed since the offense, conduct or completion of sentence; and the nature of job held or sought.

Finally, while employers can do background checks on their own, Silvers says it’s difficult and fraught with peril. “States and cities are making it harder on employers to get a thorough background check,” he said, “at the same time they’re required to protect from negligent hiring.” He recommends employers find a reputable agency, and assure they’re in good standing with associations like the National Association of Professional Background Screeners, and/or certified FCRA compliant.

And if you do decide to go the DIY route, Martinez recommends that you focus only on job-related information. “Questions should be related to functions,” he said, “limited only to whether or not they were able to satisfactorily perform.” Garrett echoed that advice. In fact, he said, a single question posed to the applicants’ references may tell you all you need to know: “Are they eligible for rehire?”

Partnering with Triple Helix Investigations was an amazing experience. Chris made sure we understood all of the details every step of the way. He went ...